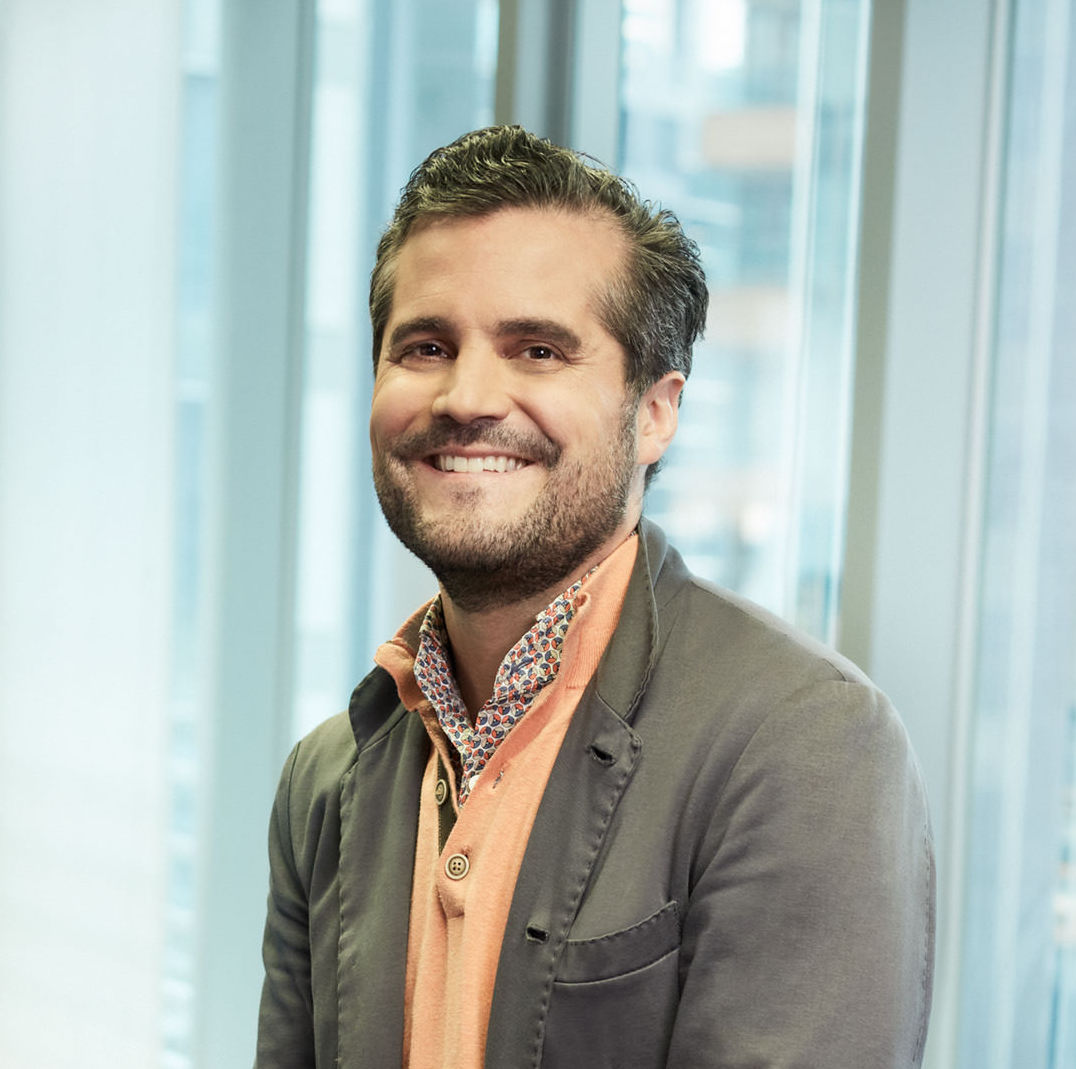 Ambroise has led the Steelcase Education business since May 2018, after 5 years leading the China Direct Market. He has also led the Education business in Greater China since 2016. In these roles, he applies his international experience and local knowledge of Workplace Strategy and Active Learning Spaces to help leading organizations, schools and universities create workspaces and learning spaces that enable people to be more collaborative, efficient and successful.

Ambroise joined Steelcase in 2002 as Sales Consultant in North Africa. He moved to the International Key Account team in 2004 in Paris, France, and later to China in 2008 to work on Global Accounts in the Asia Pacific region- initially Beijing, followed by Shanghai. In 2016, he moved to Hong Kong with his family.

Before joining Steelcase, Ambroise was a Paris-based project manager, organizing major IT events in Europe. He graduated in International trade from IPAG Business School in Paris. Fluent in French and English, with working German, Ambroise has three young children, all born in China.

No presentation found
Scroll to top